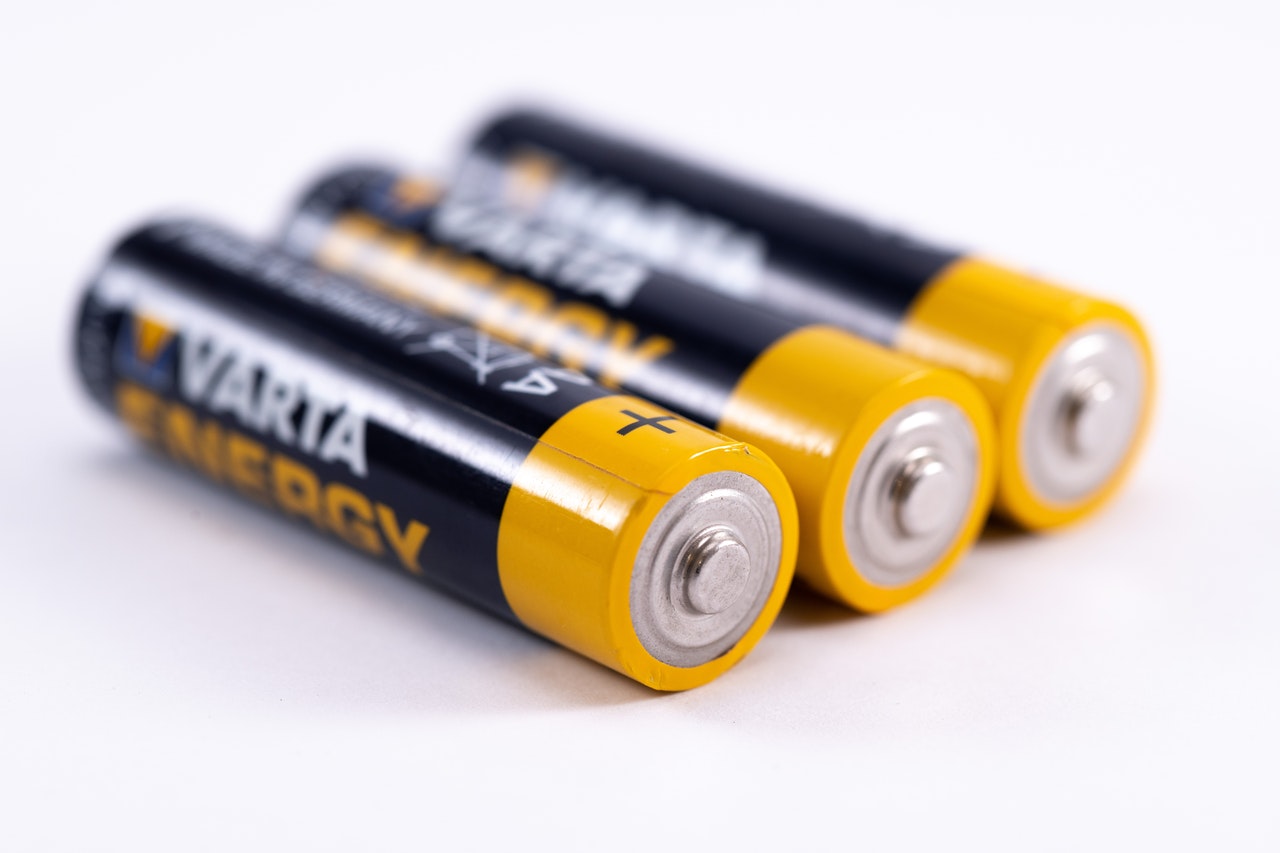 In recent years, an exciting new technology has been creating waves across the globe, solid-state batteries. The most striking thing about these unique batteries is that they are made of ceramics and solid polymers. They’re not liquid and don’t require a typical volatile liquid electrolyte, so they’re safer, more powerful, longer-lasting, faster charging, easier to recycle, and the list goes on!

What Is a Solid-State Battery?

What Are the Applications of a Solid-State Battery?

There are many potential applications for a solid state lithium battery. Solid-state batteries are already powering everything from smartphones to electric vehicles and are being used in various products. Here are some of the most exciting applications.

Because solid-state batteries have higher energy densities than conventional lithium-ion batteries, they can store energy in smaller spaces. That makes them ideal for industrial and manufacturing use cases or applications where battery size needs to be kept small. Because solid-state batteries are completely solid, there’s also no risk of an exploding battery like we saw with the Samsung Galaxy Note 7.

The application of solid-state batteries in medical devices is becoming the most popular because of the huge potential benefits to patient health. Assistive devices such as defibrillators and cardiac pacemakers or implantable drug delivery systems are essential healthcare products that significantly improve patients’ quality of life.

Solid-state batteries are used in implantables because they don’t contain any liquids, eliminating any leakage risk. They’re also lighter and have better performance than traditional batteries. They’ll also be used in implanted biosensors and implantable medical devices.

Solid-state batteries will be used in garden equipment and tools to power everything from lawnmowers to hedge trimmers. They’re incredibly lightweight, compact, and strong when you need power.

1. They are less expensive.

2. Safer. These batteries don’t contain any flammables or liquids, which means no leak-prone cabling, nor can they explode or catch fire. They have a higher safety rating than other types of batteries. They’re more powerful, safer, and work with minimal maintenance.

4. Reliable. The solid-state battery lasts longer and charges faster than other types of batteries. They’re much more powerful, so they’ll run all night long. Their excellent electrochemical stability allows them to be charged and discharged quickly, making them easy to use.

5. These batteries are portable, so you can easily use them anywhere and carry them.

7. They do not contain a volatile element, like liquid or gaseous, which means they’re not prone to corrosion.

8. Low-temperature performance. These batteries work in extremely low-temperature environments, suitable for polar regions and other unforgiving conditions. They are made of solid battery material that will not freeze.

9. They are long-lasting. You can charge the battery for a long time without decreasing its capacity. For more information, visit Studious Guy.

In conclusion, these batteries are a significant advancement in battery technology. They’re safer, cheaper, and more environmentally friendly, but they’re also more powerful. They charge faster, last longer, and are completely solid.