Most Common Animals That Carry Fleas 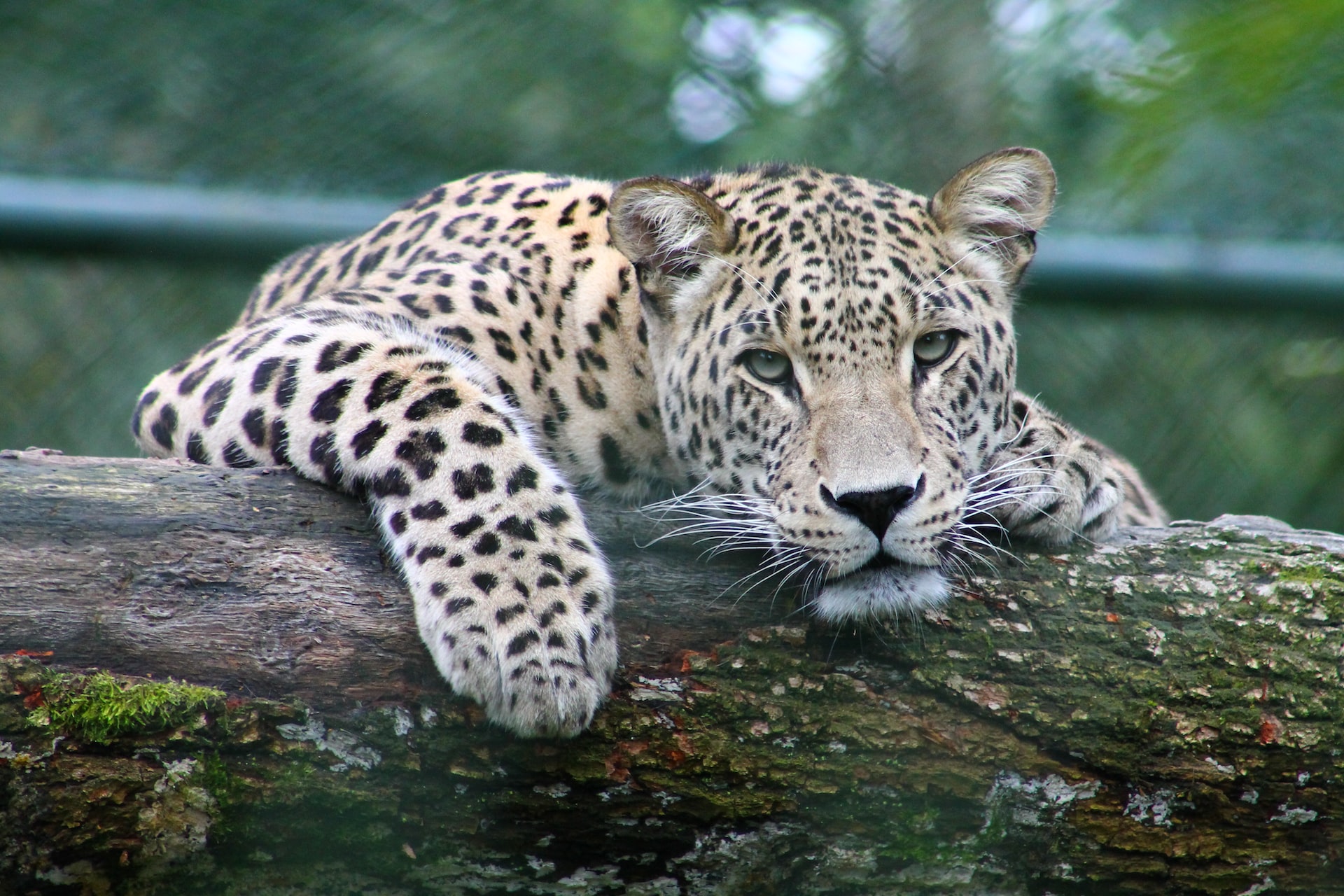 Depending on the type, most fleas are tiny, flightless parasites that feed on the blood of different warm-blooded animals and potentially spread disease to their hosts. Fleas and other bloodsucking insects are significant disease vectors and potential pests that reside outside their host’s body. Fleas can bite humans and are the primary carrier of the uncommon bubonic plague, even though most people believe they are solely an issue for household pets. Although people with pets are most at risk of flea infestations, these biting pests can also enter homes via wild animals like raccoons or skunks that come onto a property. The most prevalent type is the cat flea, which frequently feeds on cats, dogs, and people. We strongly advise calling an exterminator if you think you could have an infestation.

The most typical symptoms of a flea infestation include scratching, hair loss, and red rashes. Sometimes, small black particles, typically flea excrement, may also be sprayed around pet beds, carpets, and rugs. Flea infestations can result in severe skin irritation and excruciating itching. Although research finds that many animals develop partial immunity after frequent or repeated attacks, people can occasionally become sensitized and develop exposure-related allergies. The female adult flea lays these eggs on your pet, which causes them to fall off as your pet moves and disperse them throughout the regions where your pet resides, like where they sleep, eat, or their favorite spot around the house. The cat flea, the so-called human flea, the dog flea, the sticktight flea, and the jigger, or chigoe flea, are among the species that prey on humans and animals. The European chicken flea, as well as the Western chicken flea in the United States, can parasitize poultry (Ceratophyllus niger).

Your dog is likely to get fleas from the environment after coming into contact with other animals, whether they are other pets or wild animals. Because dogs are social animals, fleas may jump from another dog they met in the park onto your dog or even from other domestic animals. Dog fleas, which are prevalent species, can both bite your dog. The cat flea is more general, less fussy, and will target your pet cat and dogs, although generally, it likes to feed on dogs.

Dogs also enjoy exploring open areas, forests, or parks. Sometimes these places also have an abundance of wild creatures that may be carrying fleas. Your dog may contact flea-carrying birds, rats, rabbits, squirrels, foxes, deer, or even locations where they have been on your regular stroll or garden.

If you don’t take prompt action to stop an infestation, cats can pick up fleas surprisingly easily, and these parasites can quickly spread throughout your home. As one of the most prevalent parasites that cats encounter, fleas are likely to come into touch with outdoor cats frequently. However, indoor cats are susceptible to contracting fleas if the parasites enter your home on you, another pet, or an unexpected visitor like a rat.

Although you won’t likely ever have to deal with an infestation if you keep up a regular treatment regimen for your pet, it’s still crucial to understand the potential enemy against the life of your pet.

Numerous species of intestinal worms, flukes, lungworms, heartworms, ticks, mites, fleas, protozoans, bacteria, and fungi are among the many parasites that live within and outside of foxes. Massilia has been discovered in ticks and fleas from foxes in other parts of Europe; thus, they may also be connected to foxes in the UK. These microbes seem to be unusual human disease-causing agents.

Common house rats or brown rats (Rattus norvegicus) carry zoonotic infections and have poorer rat health due to ectoparasites such as fleas, ticks, and lice. Ectoparasite infestations in brown rats are severe, and several of these parasites are known disease vectors. Future research will look at how common zoonotic diseases are in these arthropods.

Hello , I am college Student and part time blogger . I think blogging and social media is good away to take Knowledge